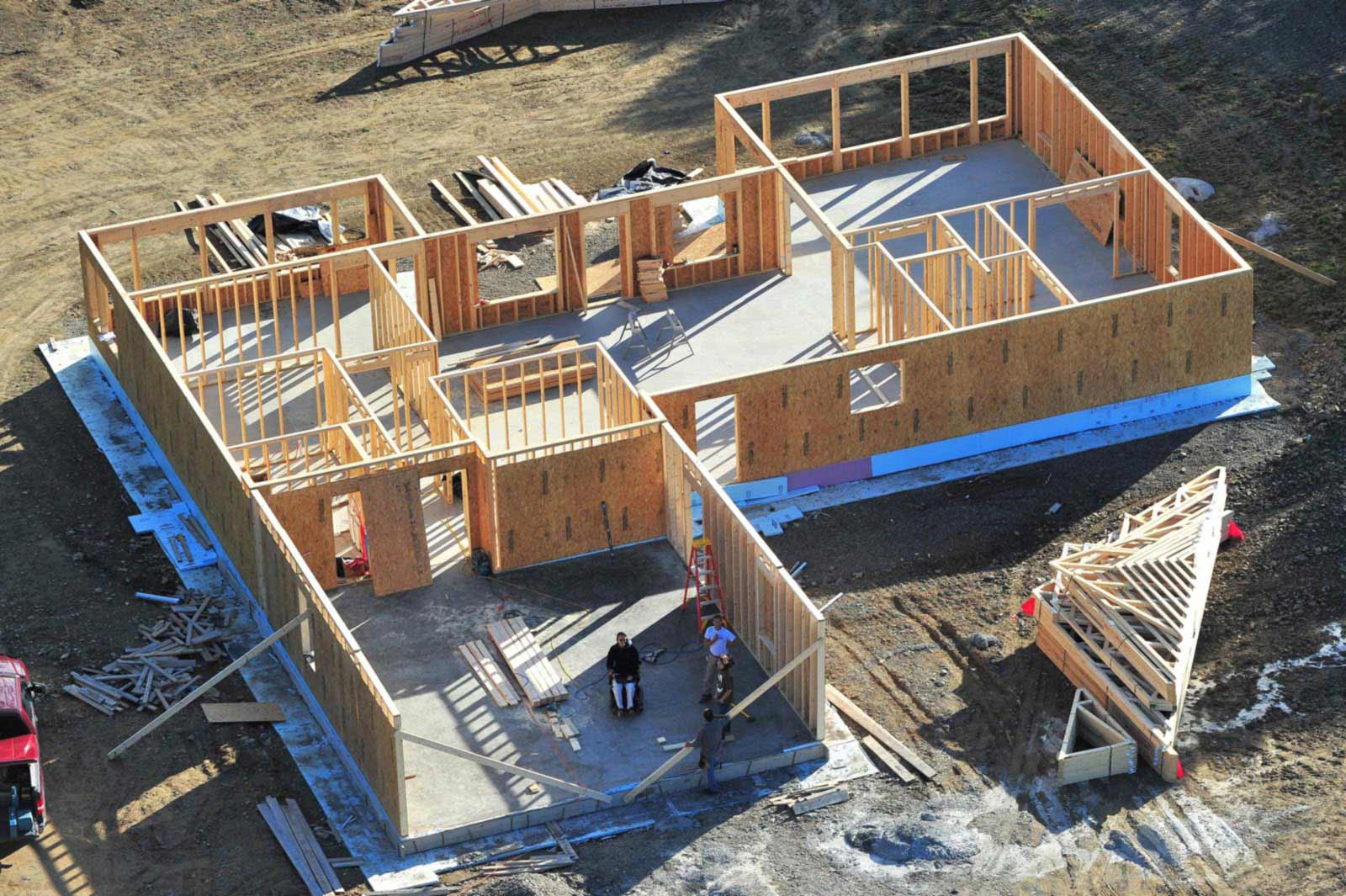 Keep Mike Rollin’ – A Thank You to so Many
Medicare is Broken – Trying to Get a New Wheelchair for over 6 Months
Almost died the other day…
A look back on 2013, where’d Quadomated go?!?
Saving money with Sylvania Ultra LED Lightbulbs

Hard to believe that it’s been almost a full week since I wrote last, but throw in the preparation for a few weddings, bachelor party, 10-year high school reunion, trying out new wheelchairs, and applying for grants and you can see how quickly time can escape. And this was just the preparation! August is going to be a very busy month!

The home automation system will seamlessly integrate many features of the home to provide increased accessibility, comfort, entertainment and energy efficiency by anticipating the homeowners needs and inconspicuously responding to them in a way that makes life easier.The system will be scalable, customizable by the end user and able to interface a large variety of subsystems through a unified interface that can be accessed through local hardwired touch screens, portable wireless devices, and Internet connected computers.

The home automation system will achieve the following goals:

I’m just one happy geeky quadriplegic engineer living life to its fullest! With the majority of my body paralyzed and a very upbeat attitude I have a unique perspective on technology, living life, building homes and everything in between.
5 Comments

Keep Mike Rollin’ – A Thank You to so Many

Almost died the other day…

How I Broke My Neck and Became Quadomated

State of Maine Charging me an Extra $800 Sales Tax For My Wheelchair Van!

In reading this, as you pointed out...

How I Broke My Neck and Became Quadomated